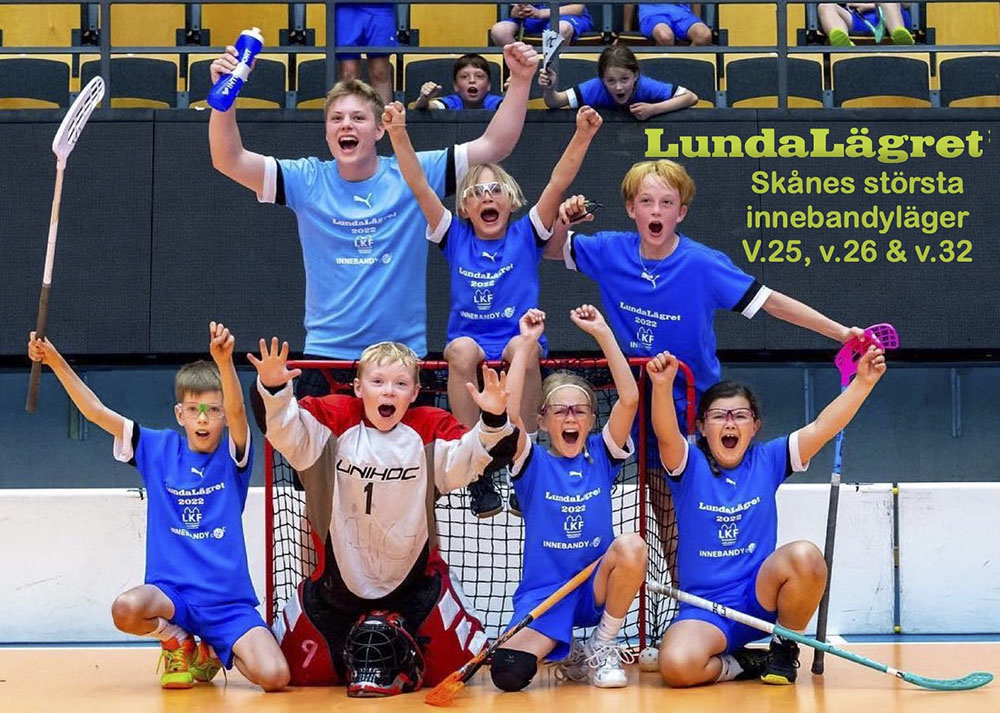 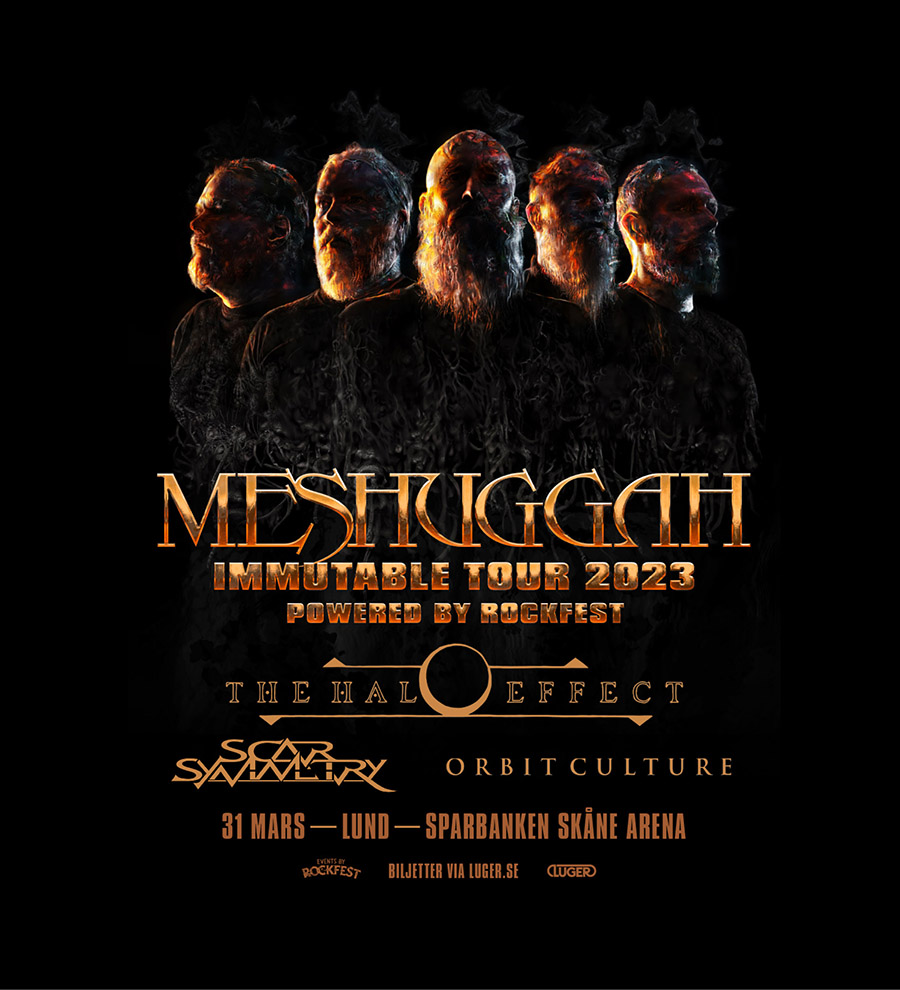 Adventurous, progressive, brutal and tirelessly creative – Meshuggah’s position as one of the most influential metal bands of all time remains undisputed. And even though 30 years have passed since the band formed, they haven’t lost an ounce of the uncompromising forward-looking attitude that has become their signature. Something that their new, ninth album ‘Immutable’ […] 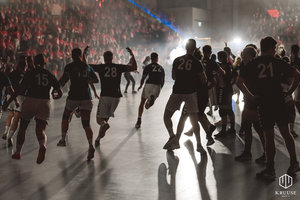 The Lund Super Bowl, Sweden’s largest high school event, is an annual mat rugby match between students from Lund’s three largest high schools – Polhemskolan, Katedralskolan and the high school Spyken. Since its inception in 2008, the Sparbanken Skåne Arena has been filled with 3,000 spectators and the atmosphere you get to experience on site […] 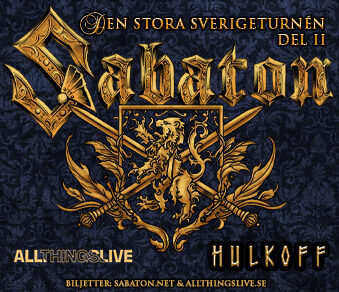 In 2022, Sabaton embarked on their biggest Sweden tour to date. When everyone thought they had played in every single city the country has to offer, the news came – they are extending the Sweden tour to 2023 with 20 new cities including a stop at the Sparbanken Skåne Arena in Lund on February 25! […] 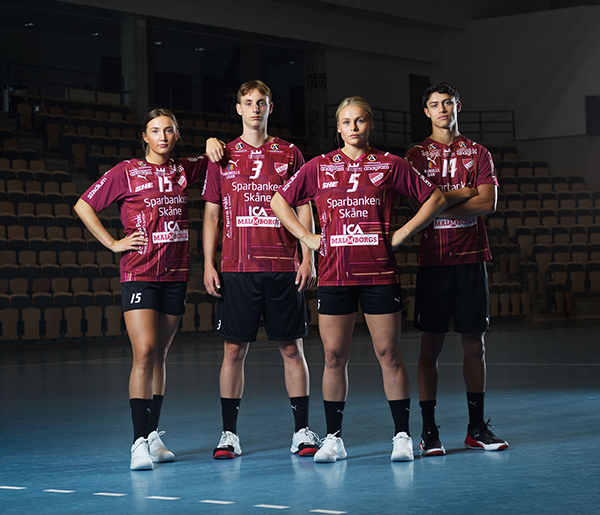 You can find all information about LUGI’s Women’s and Men’s matches via the links here: Date: 31 dec 2022 » Buy ticket Organizer:LUGI Handboll